What did you want to be when you grew up – a train driver?  Astronaut?  Back in 1970, the coolest job was to join a secret, high-technology international agency called SHADO (an acronym for Supreme Headquarters, Alien Defence Organisation) established to defend Earth and humanity against the mysterious aliens and learn more about them, while at the same time keeping the threat of an alien invasion hidden from the public.

Perks of the job were to work with women who wore purple wigs & silver catsuits and to drive around in the coolest, most futuristic cars ever.  Have a look at this video, it’s even more brilliant than you remember. 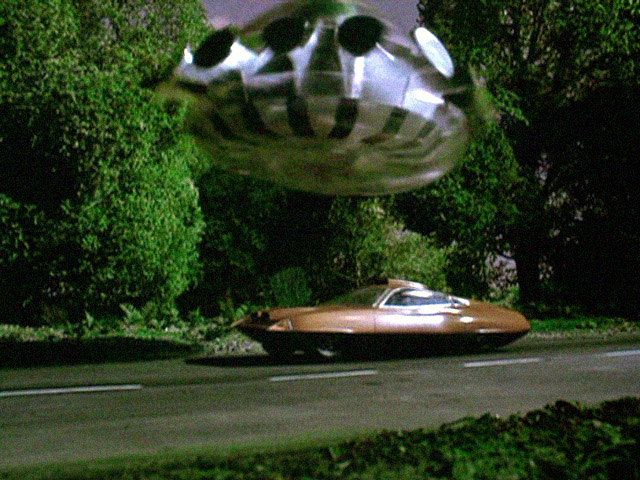 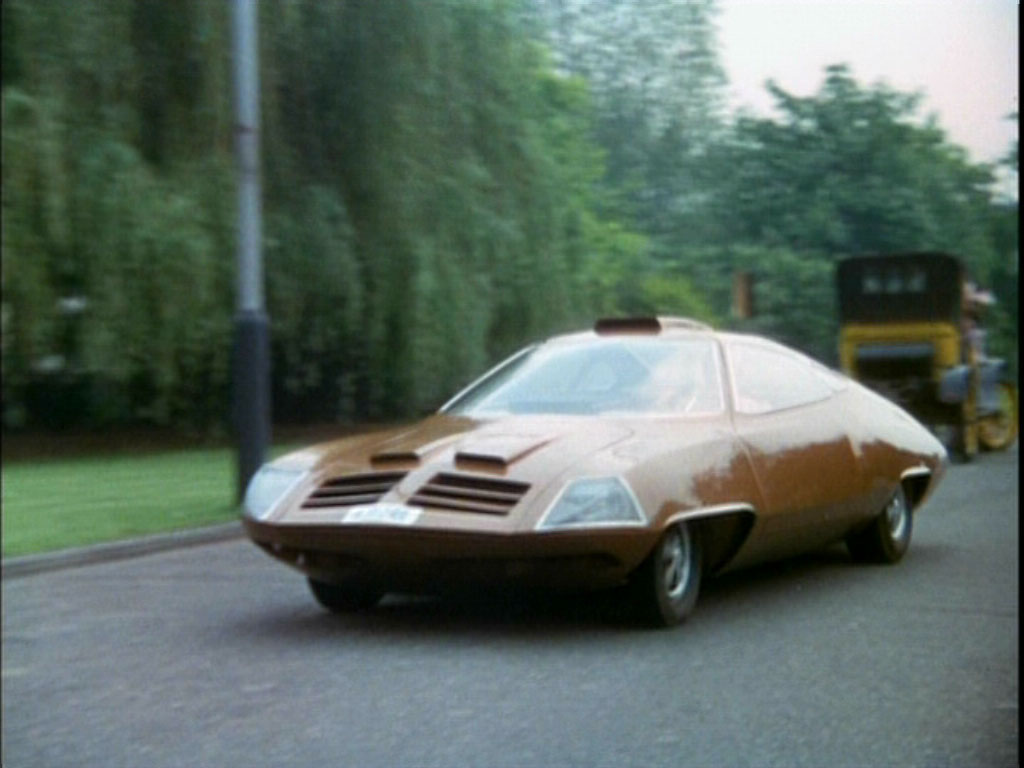 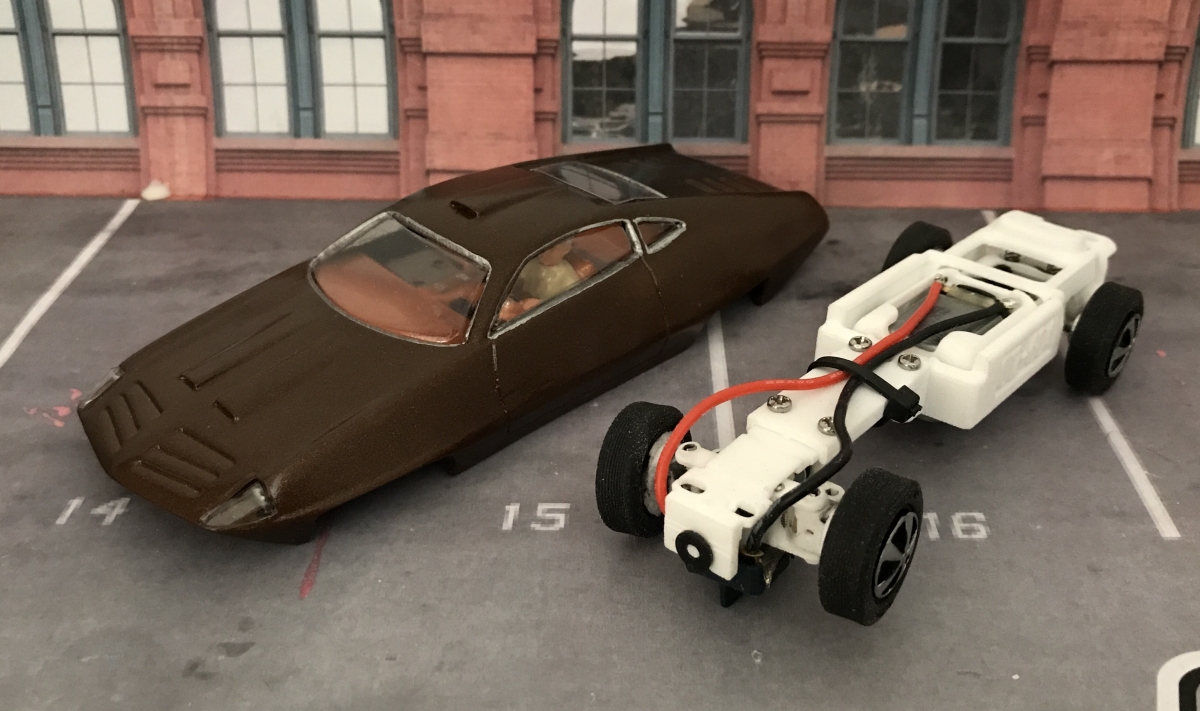 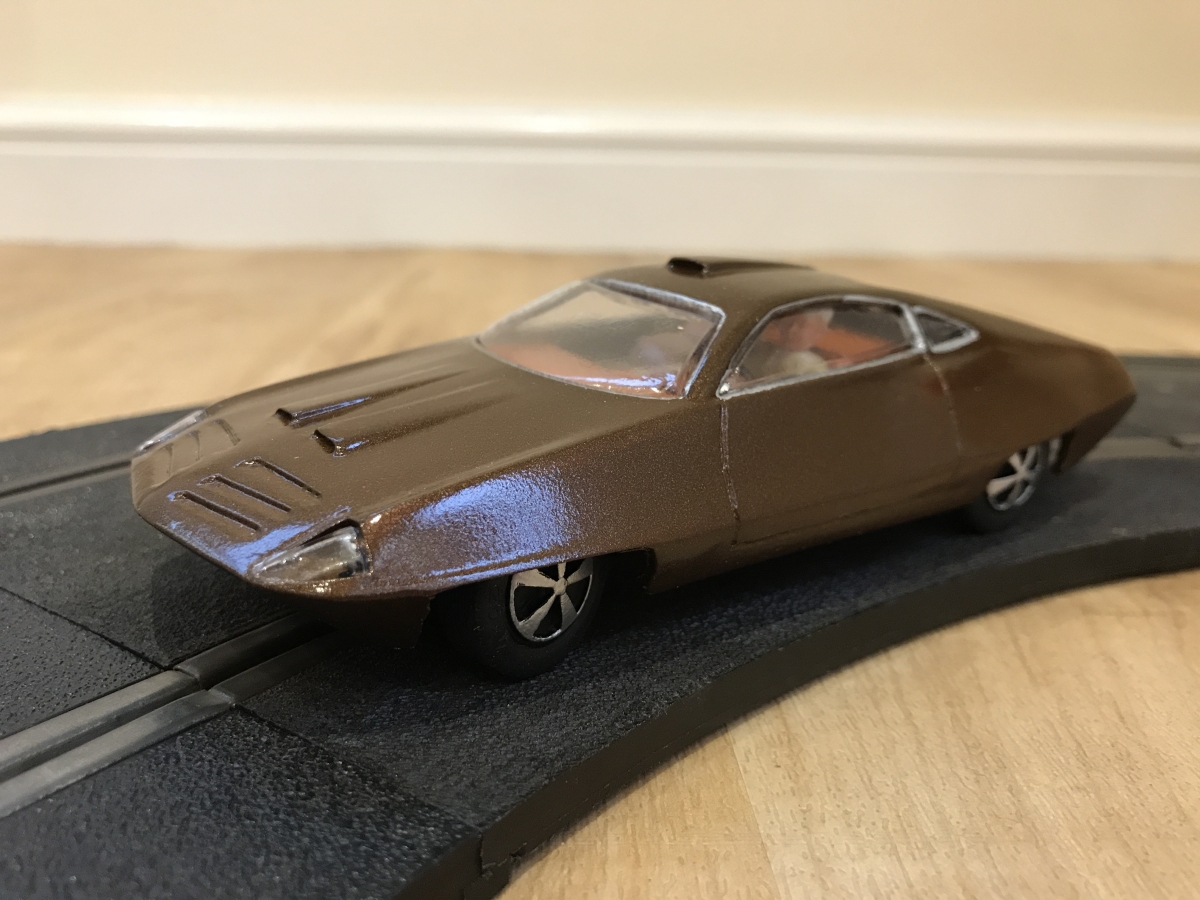 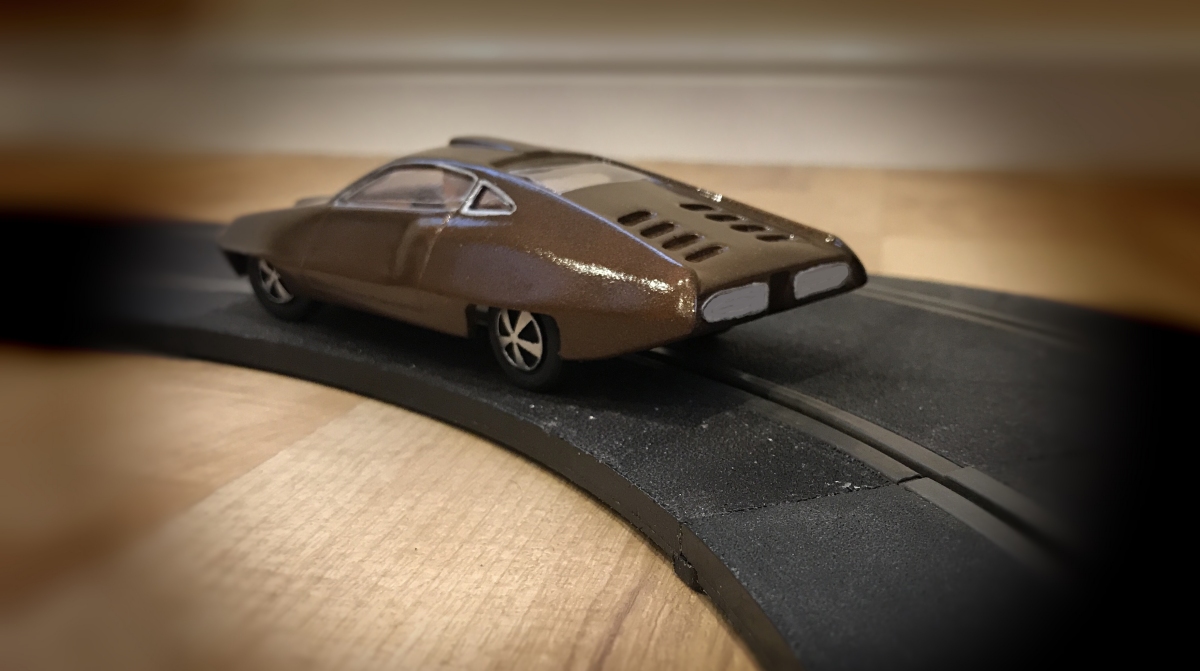