Colonel Foster was a member of a secret, high-technology international agency called SHADO (an acronym for Supreme Headquarters, Alien Defence Organisation) established to defend Earth and humanity against the mysterious aliens.  He was a former test pilot but when he joined S.H.A.D.O. he was a moonbase commander as well as Straker’s protégé at Earth HQ, perhaps that the reason he got to drive around in this fantastic lilac car which is so good it meant he could get a date with Col. Virginia Lake.  If that’s not a recommendation, I don’t know what is. 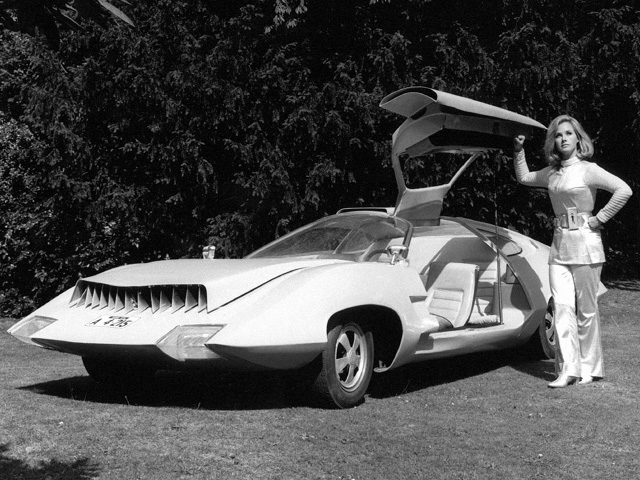 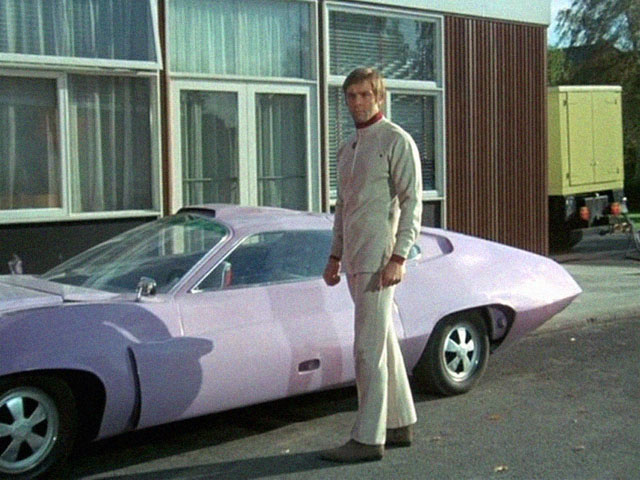 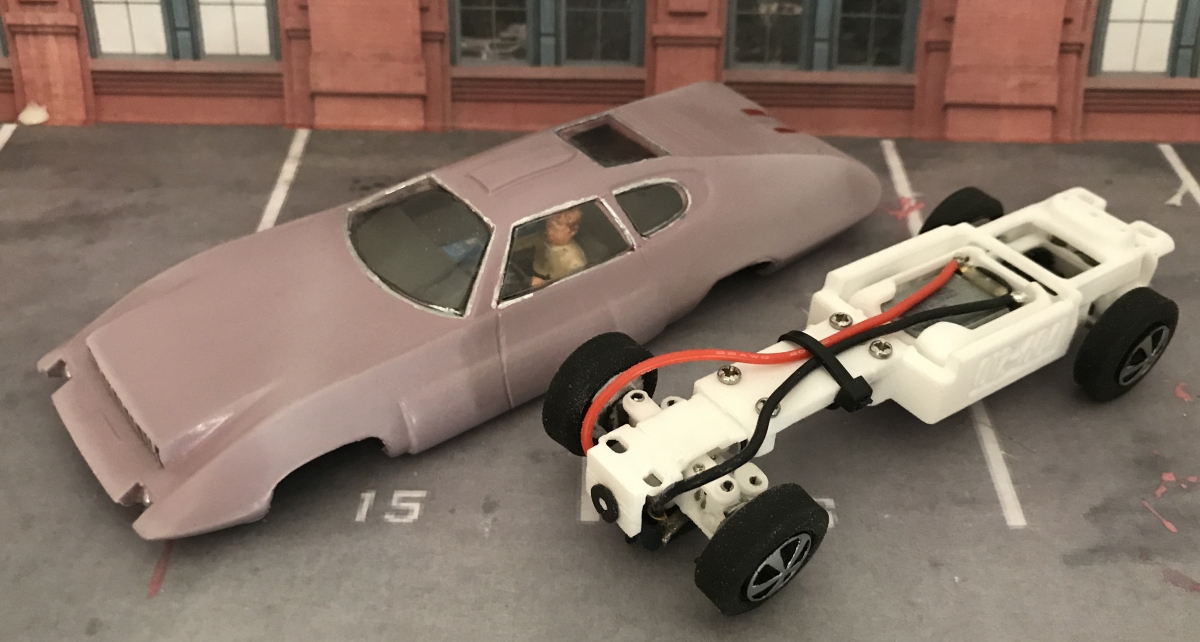 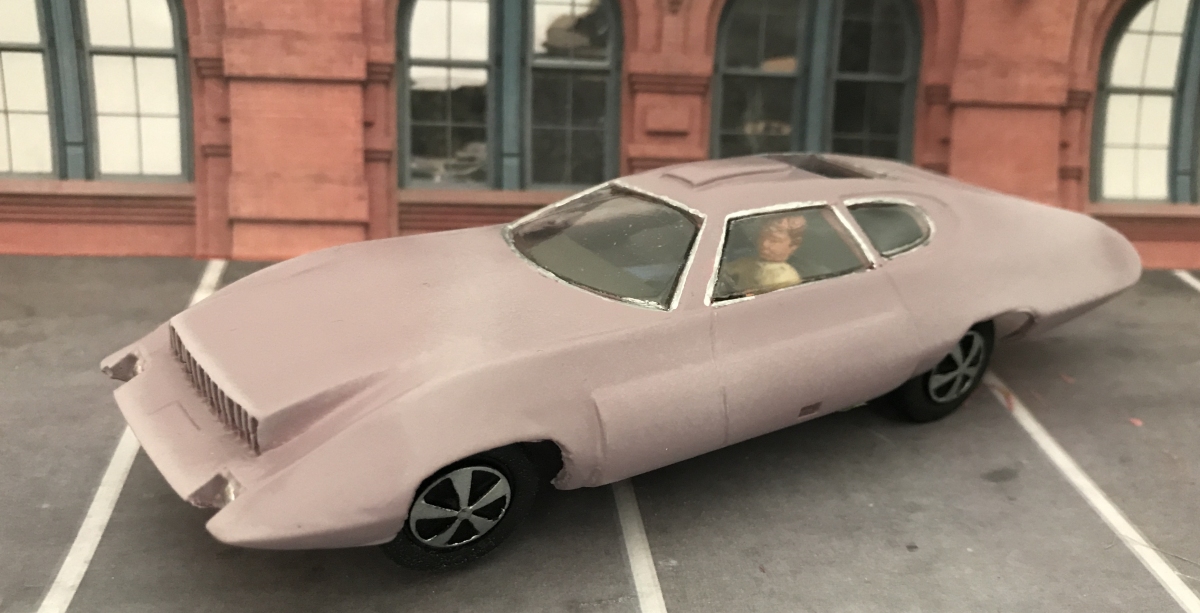