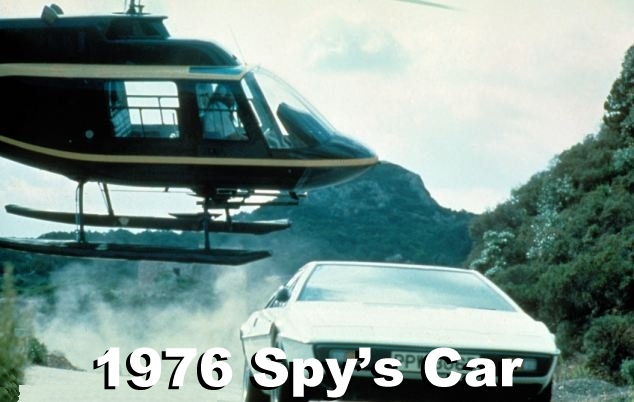 In the early 1970s there was a group of junior supercars; the Lamborghini Urraco, Porsche 911 and Maserati Merak were a taste of the exotic for a little less money.  In 1971 Lotus supplied Ital Design with a modified Europa chassis which would accommodate the newly developed Lotus 907 four-cylinder 2-litre engine.  Colin Chapman wanted a wedge shaped 2 seater coupe and Giugiaro really delivered, the prototype was unveiled at the 1972 Turin motor show.

Development continued until 1976, but Lotus were also trying to produce the Elite at the same time and the early Esprits showed signs of things being rushed.  However to look at, the car was stunning and this was what got it into the next James Bond film.

Much as I love Ken Adam’s work on Sean Connery’s DB5, if you were a child of the ’70s Roger Moore’s Lotus Esprit was the coolest thing on 4 wheels. 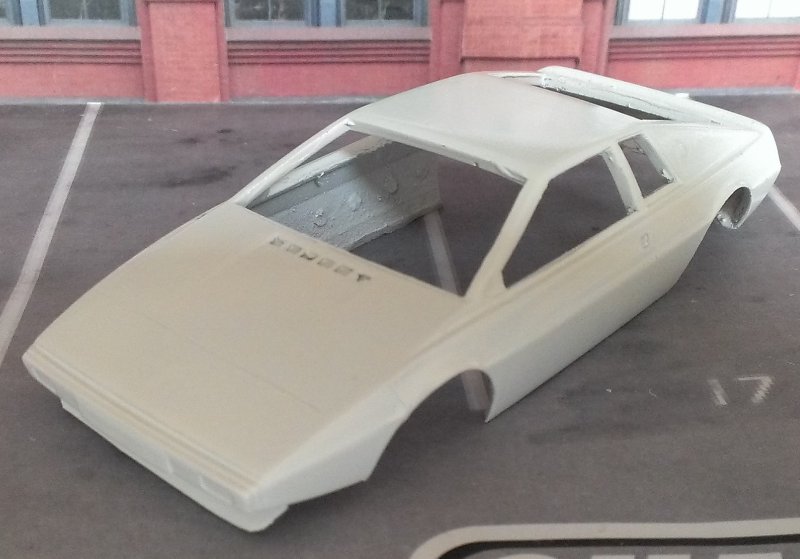 Black paint is used on the bumpers and use a straight edge to do the side body strips. 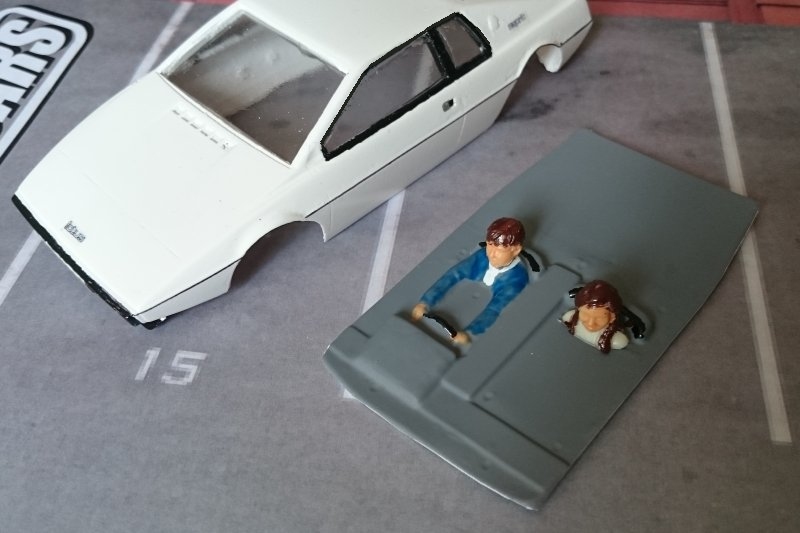 The decals should be dipped into warm water for 20 seconds and should not be allowed to float off the backing paper in the water. Shake off any loose water, then within 30 seconds, slide into position on the model. 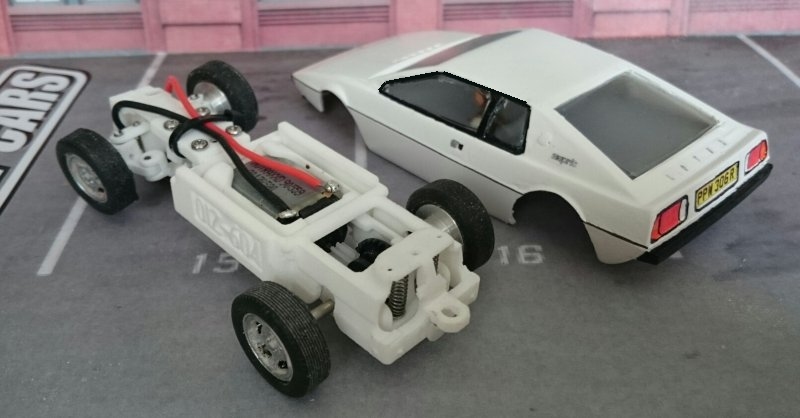 Danger! This vehicle is not submersible.