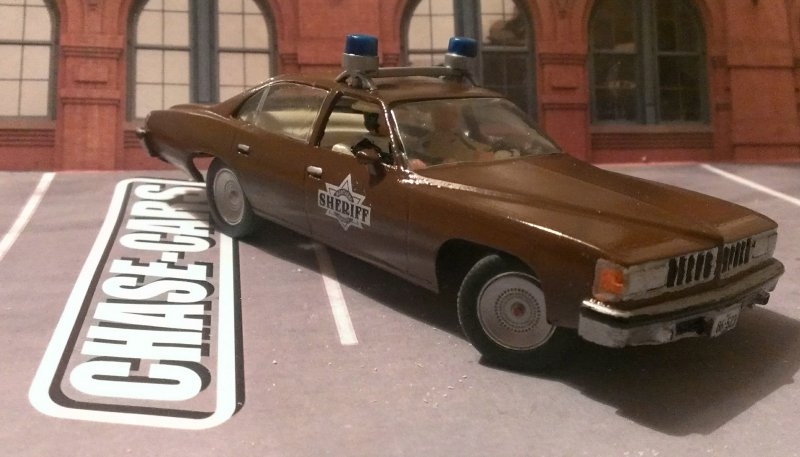 Back in 1977 there were some movies released, one was called Star Wars – it did quite well, perhaps you’ve heard of it?  The second most successful movie of the year was similar except the Millennium Falcon was replaced by a Firebird TransAm and the weird talking wasn’t done by a Wookiee but on a CB radio.  That’s a big ten-four, good buddy.

Every hero needs an adversary, and this movie’s co-star also got most of the best lines.  Sheriff Buford T Justice is one of the most quoted film characters ever. 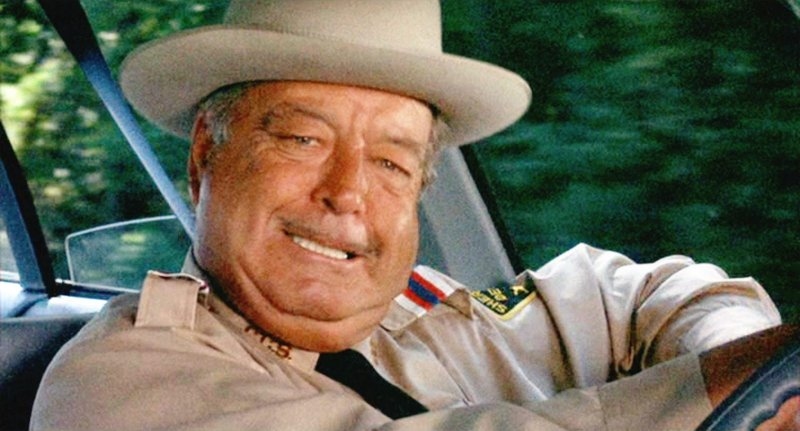 “There’s no way, no way that you came from my loins. Soon as I get home, first thing I’m gonna do is punch yo mamma in da mouth.”

As well as supplying the hero’s car for the movie, Pontiac also supplied the Sheriff’s car.  Three Pontiac LeMans sedans were given to the production company and by the end they were scavenging parts to keep them going.  Don’t forget to get Snowman’s rig to go with it. 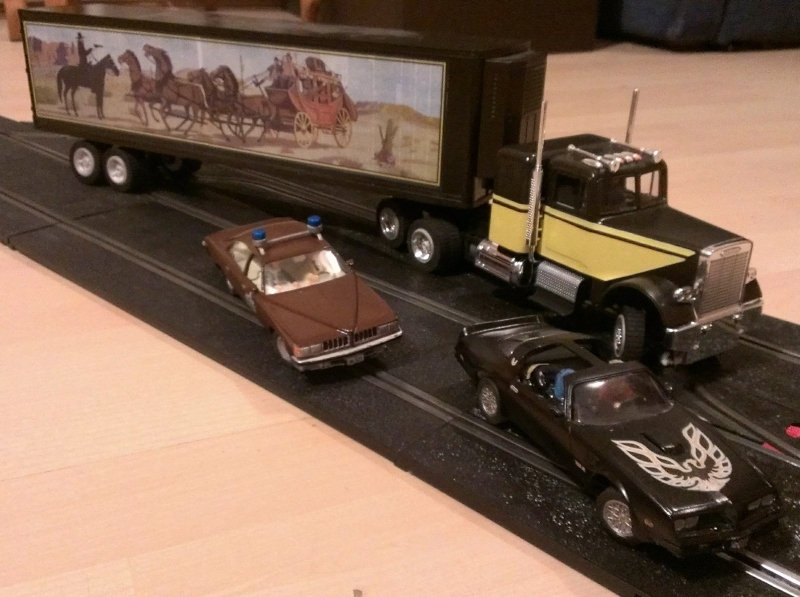